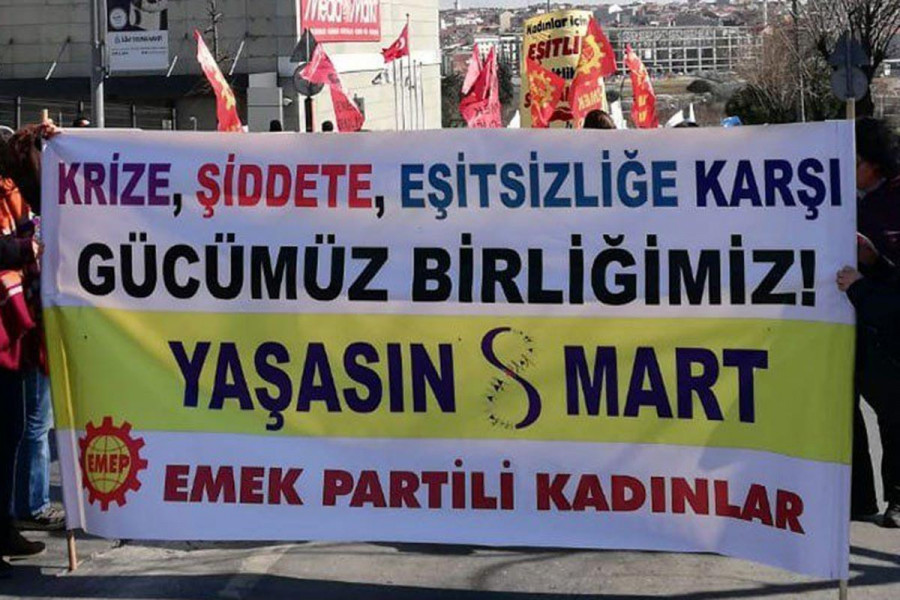 There are various claims regarding the emergence of the International Working Women’s Day and the chronological history of the 8th of March, although most of them have been disproved again and again.
Sevda KARACA

“Is there any record of the 8 March 1857 event in New York where 40 thousand woman textile workers went on strike and 129 of them died because of a fire when they were locked in the factory?”, “Was there really a strike when the workers demanded Bread and Roses?”, “Did Clara Zetkin used the term International Women’s Day or Working Women’s Day in her proposal?”, “Was the initially acknowledged date was the 8th of March or another day?”

There are various claims regarding the emergence of the International Working Women’s Day and the chronological history of the 8th of March, although most of them have been disproved again and again.

Several new historical sources have been found and translated regarding the origin of the 8th of March being celebrated across the world as “a day of international struggle of women”. However, it seems like different interpretations of what is actually being celebrated and commemorated on that day will continue.
Despite these variations, the common denominator is the fact that women workers’ struggle was at the core of the history of the 8th of March. Through strikes and acts of resistance, women workers fought against injustice and discrimination and for better living and working conditions, with an aspiration of a world without classes and exploitation. Whichever source is looked into, it is clear that international women’s day is derived from the class struggle of woman workers, from the tradition of socialist women’s struggle.

The resolution to celebrate International Women’s Day on a joint day across the world was taken at the Second International Conference of Communist Women in Moscow (9-15 June 1921) where the organisational and tactical foundations for communist women’s movement as well as its principles were laid.
Clara Zetkin explains this resolution as follows:

“At the proposal of the Bulgarian delegation the conference assigned the International’s Women Secretariat to initiate a simultaneous celebration of International Communist Women’s Day in 1922 in every country on a single day. The date for this event was set as March 8th when the proletarian women in Petersburg sparked the February revolution with their tremendous demonstrations in 1917.” The International of Red Trade Unions founded in Moscow in July 1921 also followed this decision through and called its members to take part.

On 8 March 1922, several rallies, demonstrations and events were organised in Europe, Asia, Latin America, in many countries including Bulgaria, China, UK, Estonia, Finland, Lithuania, Poland, Romania, Iran, Japan and South Africa. The focal topic of March 8 was international solidarity and the struggle or a world free from classes and exploitation, as well as the political, economic and social issues of the day affecting women in each country.

The discussion regarding the origin of March 8th is not something new, but with the announcement of this day as a “feminist day of strike” it has grown and become clear that it was not a matter of “chronology”.

In fact, this discussion stems from different approaches to questions regarding the distinctness of capitalism in the context of repression and exploitation of women, to the way how the relation between production and reproduction is analysed, and therefore, to the line and scope of women’s struggle.

March 8th is a day when the working women as part of the working class voice their own problems and raise their own demands, rise for better living and working conditions, take steps towards and accumulate forces for destroying all relations of exploitation and domination experienced in the areas of production and reproduction as a whole.
And March 8th is also a day when we fight for our abortion rights in Poland, protest against violence against women in Argentina, Peru and Turkey, go onto the streets for our reproduction rights in Italy, South Korea and Ireland, raise the demand for land and a living wage in eastern India as well as for an end to rapes and sexual abuse. It is a day when we unite our forces against all manifestations of oppression, exploitation, discrimination of and injustice against women.

March 8th is a day of struggle against the causes of all these problems as well as their different manifestations.

The common denominator of all these problems is this system of exploitation which has made the oppression on women a part of its unequal relations of power, but this also creates the basis for a joint struggle. 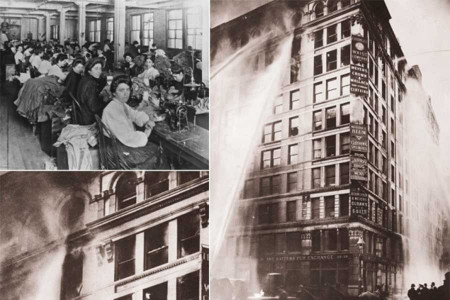 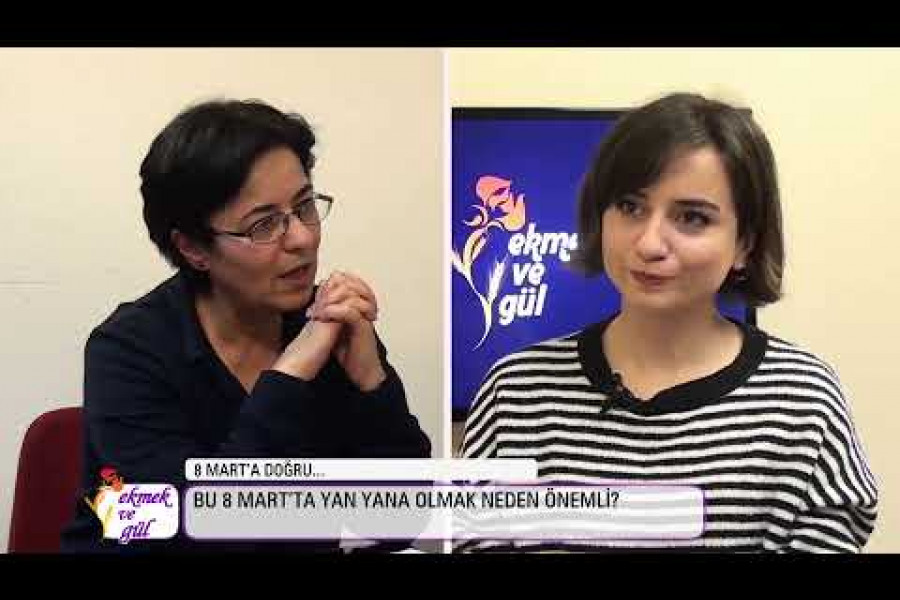 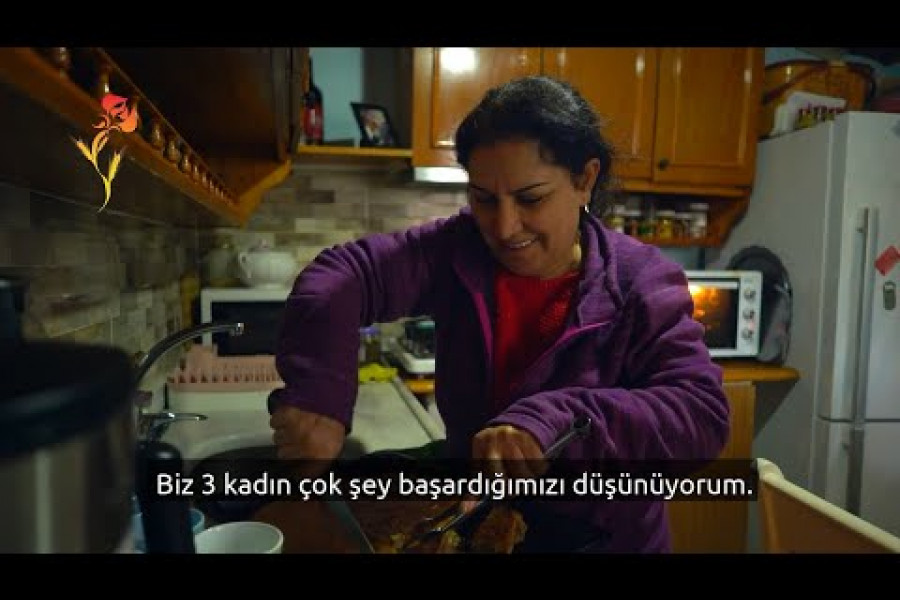